Meet Our Officers, The Dream Team!

Check out the newsletter written by our officers!
​November Issue 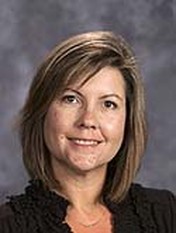 ​Mrs. Robinson grew up in Salisbury, NC and graduated from Catawba College. She worked for American Express for 13 years in customer service and market research. She earned her Master’s degree in Business and Marketing Education from N.C. State University in 2006. She has taught at Millbrook since 2003 and re-activated the Millbrook DECA chapter in 2004. Since then, the Millbrook DECA chapter has grown to over 100 members and students qualify every year for the International Conference. 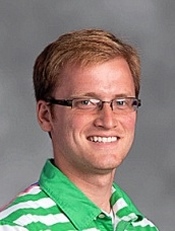 Mr. Dail was born in Washington, NC, and is an adamant outdoors man. If not in the classroom he can be found in the vicinity of a soccer field where there is a good chance he will be officiating a contest. In his spare time he works as an NCHSAA, NCAA, and US Soccer referee. Mr. Dail graduated from Appalachian State University with a degree in Business Education and began teaching at Millbrook in the fall of 2012. He runs the Digital Media Career Academy. 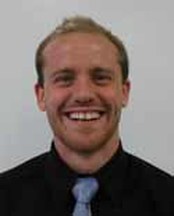 ​Mr. Katsuleris (KATS) began teaching at Millbrook High School in 2013 and has been a DECA advisor since 2014.  He graduated from Appalachian State University with a degree in Business Education. Mr. Katsuleris teaches Entrepreneurship and Personal Finance and has helped past DECA students improve projects. ​ 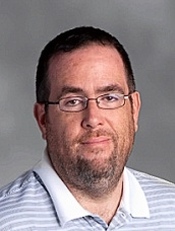 ​
Mr. Cain was born and raised in Long Beach, CA. He is now married with 3 kids. Mr. Cain recieved a B.A. in History from California State University Dominguez Hills and an M.B.A in Global Management from the University of Phoenix. Mr. Cain enjoys baseball, football, hockey, and is a big fan of Star Wars, Disney, and Comics. He loves teaching Business and Marketing classes, especially Sports and Entertainment Marketing, and having fun being an advisor for DECA. 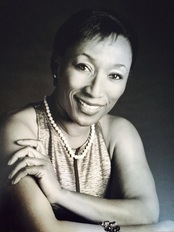 ​
Ms. Smith graduated from NCA&T State University with a BS in Business Administration Marketing, she has earned her MBA in Business Administration Marketing from the University of Maryland University College, at Adelphi, Maryland.  Ms. Smith believes that education, knowledge, and learning are lifelong endeavors.  Before coming to Millbrook she followed a corporate career path in the insurance industry.  Ms. Smith has two children, and a wonderful Cairn Terrier.
Powered by